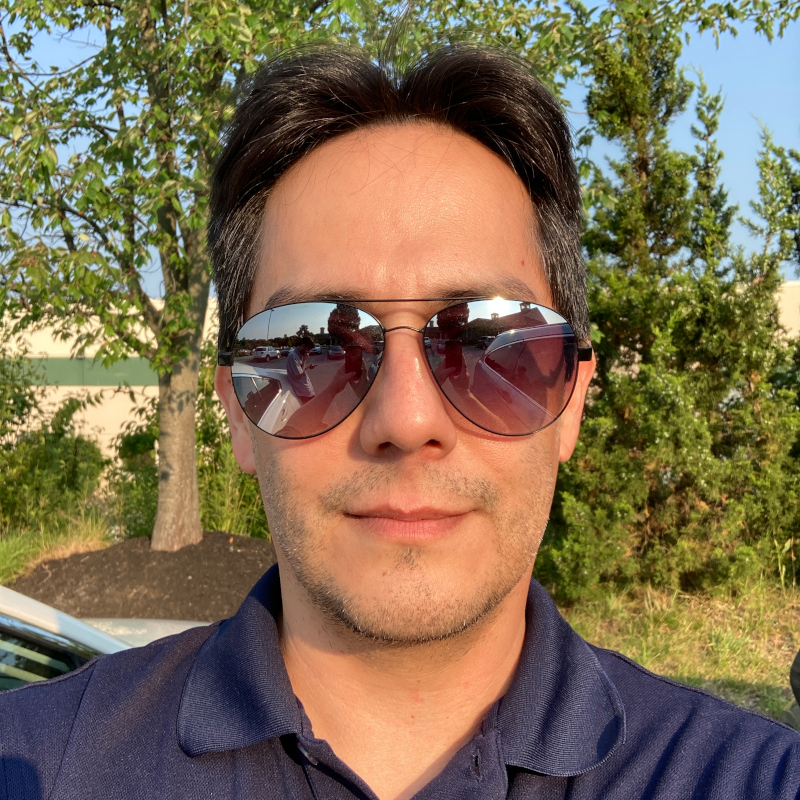 I attended Rutgers University from 1992-1996, graduating with a B.A. in Biology and a Cinema Studies Minor. I became involved with the Rutgers Film Co-op during my sophomore year and volunteered as a 16mm film projectionist and pre-screening judge for the United States Super 8 Film and Digital Video Festival between 1993 and 2000. From 2002 to 2004 I travelled back and forth to NYC to complete a Certificate in Cinematography at NYU, and for the next several years I collaborated with numerous filmmakers in the Tri-State region on their projects, mostly as a director of photography but also in other crew positions as needed. In 2014, I moved to Fort Wayne Indiana where I hooked up with the local filmmaking community there, intermittently taking on D.P. and various crew positions while rebooting my education and career track. Since 2015 I have also volunteered as a pre-screening judge for the FW based Hobnobben Film Festival, sampling a wide variety of international and homegrown productions from a wide range of independent filmmakers.

During all this time I have worked as a laboratory technician in several fields as my main means of income; as much as I'd like to say I did, I never really embraced the hustle of the film business or pursued a career in the industry. I'm not ashamed of this, in fact I can happily say that I've recently been rediscovering the artistic freedoms that come from being able to tell one’s own stories within the film and video mediums. The means are available to more people now than ever before. There is no need to run off to Hollywood or become mired in producing mindless content for the internet; make the personal passionate work that you will feel proud of, as flawed or strange as it may be, and enjoy the magic art of real creation!

Al Nigrin was and still remains an enthusiastic champion of cinema in all of its variety, and I credit my years in the Cinema Studies program and the Film Co-op for jumpstarting a lifetime of appreciation for the form. I've seen thousands of features and countless short form projects over the course of nearly 30 years, and thank God there are still films out there that can excite and stimulate my mind and my senses!