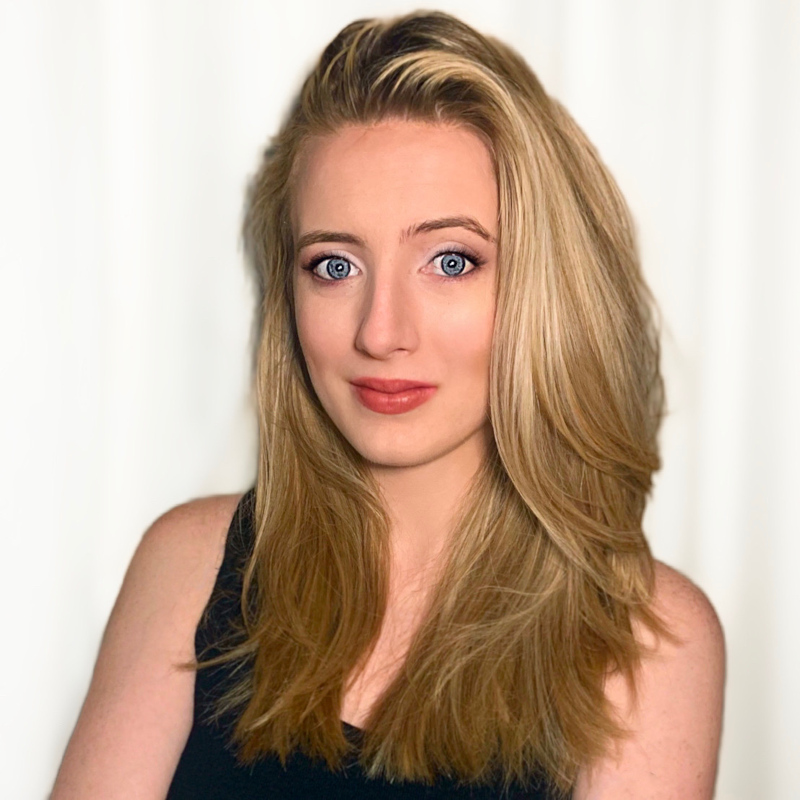 I graduated from Rutgers School of Arts and Science in 2018 with a major in Political Science and a minor in Dance, as well as Douglas Women’s Residential College. Before starting college, I was a huge classic film nerd. I grew up watching Turner Classic Movies, I would go to the Summer Classic Film Series at the Tampa Theatre, built in 1926, and I loved hearing the film talks following the screenings given. When I was creating my schedule for my Spring Semester of my freshman year and saw that I could take a film course called “American Film Directors” I immediately put it on my schedule. The infamous Al Nigrin does a beautiful job making you appreciate what it takes to create a film. From film size, to set, from the colors of the props, who was cast and how they fit into the history of film, to other details that can easily slip from history that make you want to know and learn from to create your own films. After that class, during my sophomore year I declared Cinema Studies as my minor, which I unfortunately had to drop during my senior year when my dance minor classes started to compete for the same time slots. However, my cinema studies classes helped me tremendously when it came to analyzing dance pieces. I was able to take small details, such as color, time, and actions, as a means to find the central meaning of the piece.

While I’m not currently in an entertainment industry I will say this: having some sort of media related skill in a non-media related field helps you to stand out from your peers and you’re able to take on assignments that you may not have been able to do that also make work fun and creative. I started my professional life back in my hometown of Tampa, Florida as a field organizer then a consultant for state and national campaigns. I left the political world to work as a community liaison and new business representative for a development service company.

I was lucky enough to take the Experimental Filmmaking course which was the one class offered to minors where you actually got to make a film. The process of creating a piece of film or sound has helped me to edit and create media for webinars, podcasts, and radio shows for the multiple non-entertainment related businesses I’ve been a part of.

If you have any interest in learning about film, whether you’re an avid film fanatic or an aspiring filmmaker I would really recommend becoming a Cinema Studies major or minor. The program has so many professors who want to inspire you and support you with your passion. You’re at the time of your life where you can start your journey and the cinema studies courses will give experiences to give you a head start on your film journey.

As far as my current film work goes, my work has only let me be just an avid film fan, but very supportive of my friends’ acting and filmmaking careers, as well as the local film events such as The Gasparilla Film Festival, and film series at The Tampa Theatre. However, after putting my creative outlets to the side for so long, I have recently started to write again a few screenplays and I’m working on a Super 8 short.