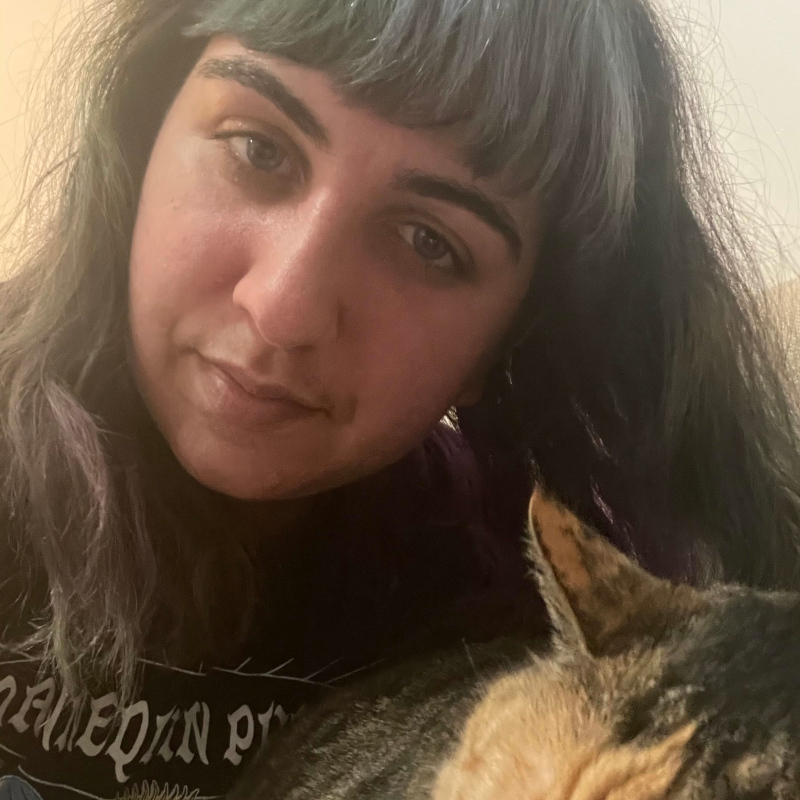 I graduated from Rutgers in 2013 with a bachelor’s degree in journalism and media studies, and minors in art history and American studies, which my cinema studies courses counted toward. While I did not earn a minor or major in cinema studies, the classes I took in the department definitely helped me understand and appreciate film better, especially those that are subversive and experimental.

I worked as the news editor of the Daily Targum, which required a lot of time and dedication. My experience there truly set me up for a career in journalism. I actually dabbled in film criticism while working at the New York Daily News as a copy editor. I got to attend some New York Film Festival screenings, including “Paterson” by Jim Jarmusch. I interviewed the horror film director Ti West. Aside from film, music is a huge love of mine. I’ve done a lot of interviews with artists ranging from Kim Gordon to Billie Eilish for the New York Daily News and AdHoc. I attend live shows regularly, something that’s come easier to me while I’ve lived in Brooklyn for the past five years.

Being a literate film viewer has definitely helped me. Going beyond the surface of what’s presented to you is important, even in life in general. The first cinema studies course I took that quite frankly changed my life was Professor Al Nigrin's “David Lynch and the American Film Avant Garde,” a class I took over the summer between my freshman and sophomore years. To this day Lynch holds a special place in my heart, and I can’t tell you how many times I’ve referred to the class in conversation. I learned about directors who influenced him as well, which I don’t think I would’ve learned elsewhere. I was particularly moved by Maya Deren’s short films including “Meshes of the Afternoon.” I ended up naming my cat Maya after the feline-loving director. Screenings in class also made me come to appreciate the aesthetic of 35mm film, which is used less and less these days.

I currently work as a senior editor at the legal news publication Law360. While it doesn’t have much to do with film or art, it pays the bills, and one of the best parts of that job is being a member of the NewsGuild union. During quarantine in 2020 I came up with the idea of a podcast about music and astrology, which my friend and I created last year. We’re currently in the middle of the second season of the podcast, which involves us interviewing musicians, comedians and astrologers about the artists they love and the astrological placements they might share with them. https://www.musicstrologypodcast.com/