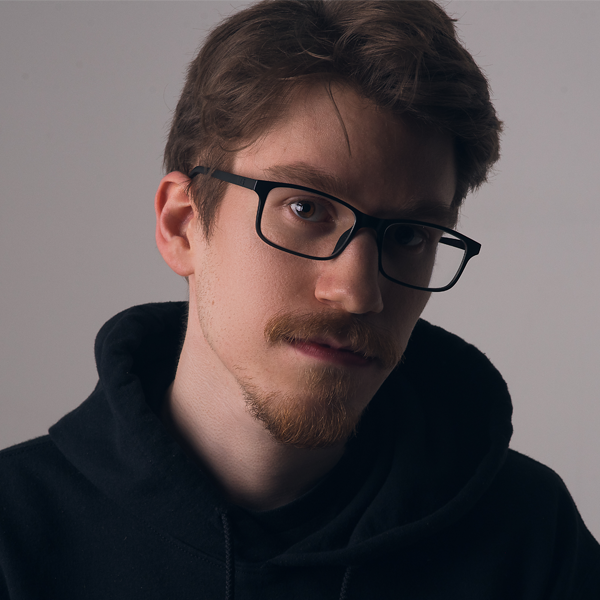 I graduated from Rutgers New Brunswick in 2016, and in the years since then, I've worked on an award-winning feature film, three short films, a network television show, and multiple commercial videos. I currently work as a photographer and drone pilot, but my passion has always been narrative filmmaking. My education at Rutgers’s Cinema Studies program helped develop a lot of skills that I use professionally today. Getting my hands on a traditional film camera and witnessing pre-digital editing techniques was truly a unique opportunity and gave me a deeper perspective on filmmaking. I am glad I took advantage of optional programs, like a seminar set up by my experimental film professor Al Nigrin on film and copyright law. The knowledge I gained in that one day has served me throughout my entire career and is invaluable as an indie filmmaker. I'm using it right now as I prepare to direct my first feature film, WORLDS. I also volunteered at the New Jersey Film Festival, which gave me a behind-the-scenes look at how film festivals make selections and run their program, which is essential for anyone looking to produce independent film.