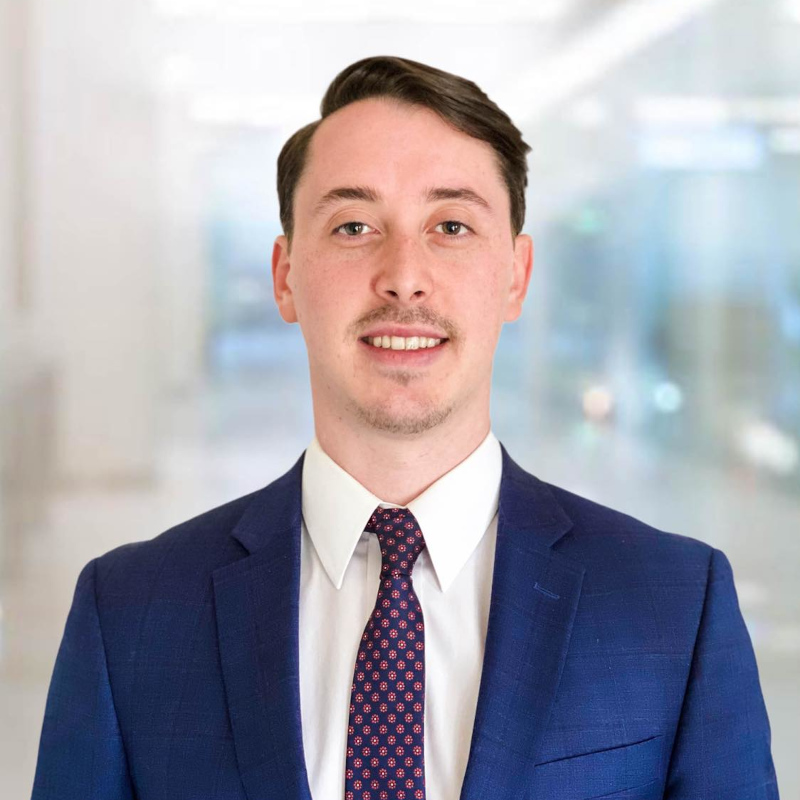 Steve Yurovsky graduated from Rutgers University in 2015 with a double major in Sociology and Criminal Justice, and a minor in Cinema Studies. After graduation, he worked in project management at AT&T for several years before making the move to Los Angeles to pursue his life long dream of working in film. After a year in the Comedy/Talent crossover space at APA, he made the jump to CAA where he has worked across both the Motion Picture Talent and the Media Finance departments working with actors and filmmakers to help guide their careers and build projects around their names. About his time in the Rutgers Cinema Studies Program, Steve said “it expanded my taste and broadened my understanding for the language of film in a way that I find invaluable today working in a business where taste and relationships are your only currency.”