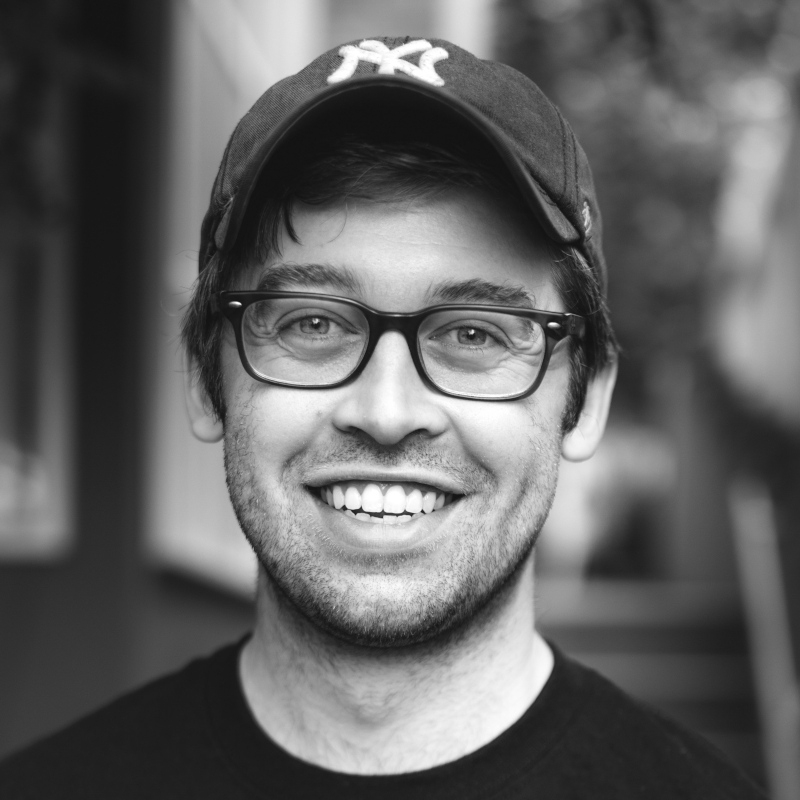 Zack Morrison (SCI/MGSA '14) is a filmmaker from East Brunswick, New Jersey. His work includes writing and directing Everything's Fine: A Panic Attack In D Major, winner of the Television Academy's student Emmy award for Best Comedy Series in 2019. Additionally, he is the creator and host of the sketch/variety series, We Have A Show; and has produced shows and digital segments for brands like Buzzfeed, Esquire, Cartoon Network, Space Channel, ESPN, MTV, and Adobe. Zack is a proud Rutgers University alumnus and member of the Rutgers Cap & Skull Society. He graduated in 2014 with a BA in Journalism & Media Studies, in addition to crafting an individualized second major in Film—combining Digital Filmmaking courses from Mason Gross (then still a certificate program) with Cinema Studies courses. Zack credits classes like Al Nigrin's American Film Directors and John Belton's Intro to Film as fundamental in his development as a director. "Cinema Studies exposed me to entire genres and filmographies that I might not have ever watched on my own," Zack said. "I think it's important for filmmakers to have a broad foundation in cinema literacy, and Cinema Studies was the first time I experienced pieces by Welles, Godard, Fellini, and Lynch. Now, will I ever make a piece like Brakhage's Mothlight? Absolutely not, but I'm glad I've seen it. Cinema Studies allowed me to study the history of the art form."  After graduating from Rutgers, Zack completed his MFA in Screenwriting and Directing at Columbia University School of the Arts in 2018. Today Zack works as a script coordinator and writers' assistant in late night comedy, with credits including The Tonight Show Starring Jimmy Fallon, Late Night with Seth Meyers, Saturday Night Live, and most recently The Kids Tonight Show on Peacock. Currently, he is in pre-production to direct his next project: a half-hour comedy pilot based on his teleplay, Canusa Street—which was recently a featured project on The Black List. He and his team will be shooting near Duluth, Minnesota in April 2022.