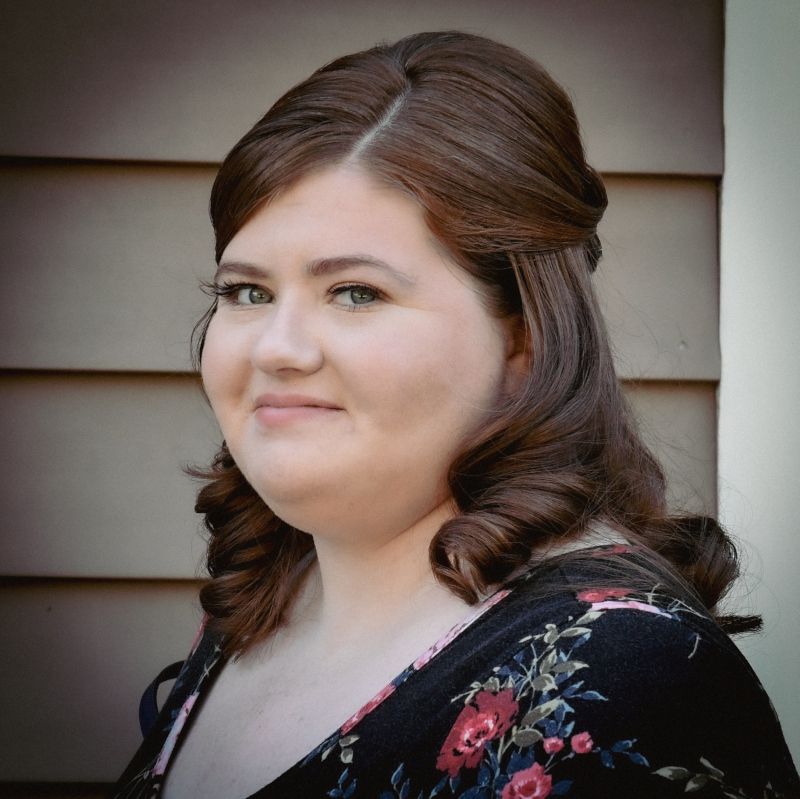 I majored in Journalism & Media Studies, with Minors in Cinema Studies and History. While at Rutgers, I worked at the RU-tv Network in Master Control, and Production as an edit mentor.

I also interned with the NJ Film Festival for 3 years, where I ended up becoming an office/house manager during my senior year.

I think what sticks out to me in what I learned through my Cinema Studies classes and NJ Film festival is maintaining a keen eye. We learned to look beneath the surface of film, taking one nugget of information and discuss a director’s intentions, foreshadowing, etc. While I am not actively working in the film industry, I believe my ability to see things others don’t on first glance has been imperative to my success in media. On a daily basis, we deliver hundreds of video assets to network, digital, and streaming partners. I am constantly watching down content as a final quality assurance step before it leaves the building.

Thinking back to my time as an intern with Al Nigrin and the NJ Film Festival has helped me succeed in my current position. We used to watch a number of festival entries every week, picking which films should move on to the next panel of judges. I’d like to think that has helped with my own editing skill in trying to avoid any small mistakes that may be a “deduction off my score”.

Finally, just a fun little note: I still think so fondly of the majority of my Cinema Studies classes that my new film tracker obsession, Letterbox’d, features a list I curated of all of my favorite films I watched at Rutgers.