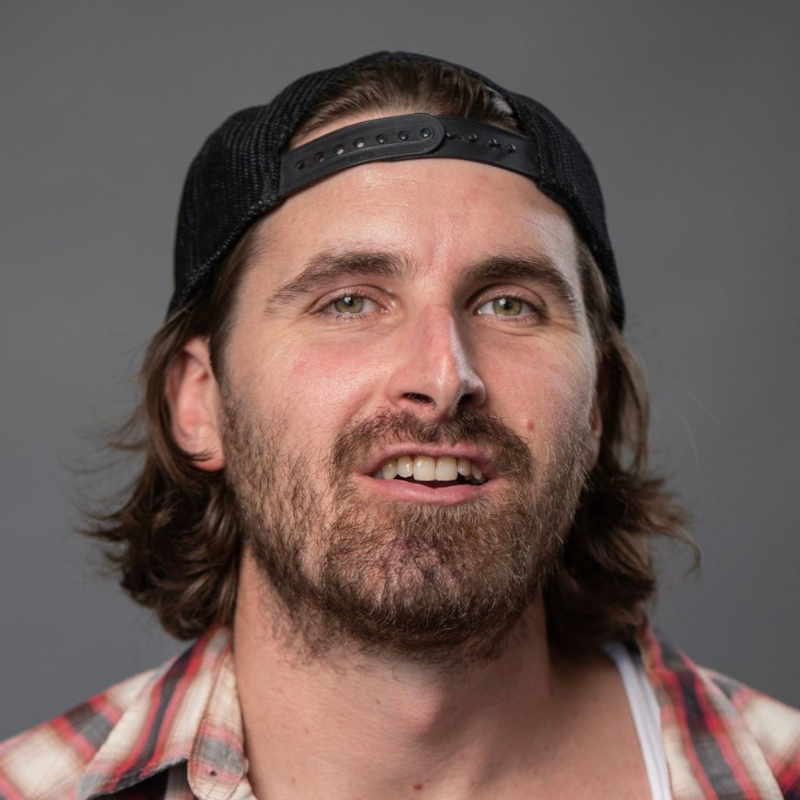 John Slover, a former Cinema Studies major, grew up in Princeton, NJ, went to Princeton High School and attended Rutgers New Brunswick in the early 2000s as well as 2017 & 2018.

John points to his time in the Cinema Studies program as an experience which shaped his appreciation for both the art and craft of filmmaking. He also was a New Jersey Film Festival Intern at Rutgers, where his consumption of countless film submissions helped him develop a critical sense of what makes a film connect to an audience.

In 2020, he relocated to Los Angeles to pursue a career in screenwriting. He currently works in the art department at Thrift Shop Studios in the San Fernando Valley, and recently wrapped post-production on the short film Fire-Man’s Fetish, which he wrote, directed, and produced. The film stars Hollywood icon Danny Trejo and will be seeking a festival run in 2022/2023.