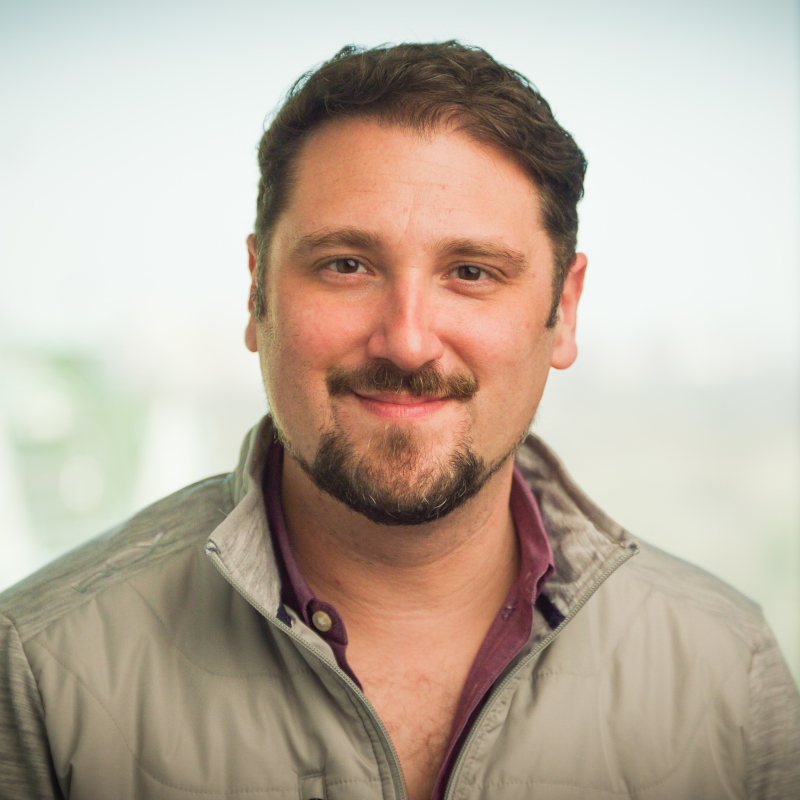 I am an award-winning visual storyteller with more than 15 years of filmmaking experience. Graduating from Rutgers University in 2003 (Journalism and Mass Media Major / Cinema Studies Minor) I co-wrote and directed the independent film “Wasteland” the first-ever feature film produced by Rutgers University students. “Wasteland” went on to win the Audience Choice Award for Best Student Feature at the NY International Independent Film and Video Festival in 2003.

Since graduating from RU in 2003, I’ve written, produced, and directed a wide variety of films and programs – ranging from narratives to documentaries to marketing and promotional content for major brands across a wide range of industries. Additionally, as a screenwriter, I’ve written or co-written several feature-length film screenplays and / or original TV series pilots. My screenplay “Stolen Sky” was named a finalist in Scriptapalooza’s 2008 Competition.

In 2009, I wrote and directed the educational film “Sticks & Stones” which featured the fictional story of a teen named Brandon who loses his life due to cyberbullying. Initially produced by the Bergen County Prosecutor’s Office of Northern NJ, the film went on to be utilized as part of a larger anti-bullying educational curriculum throughout New Jersey high school and middle schools before extending to a much wider audience of teens. To-date, “Sticks & Stones” has been seen by thousands of students in over a dozen countries in South America, Europe, Asia, and Australia.

In 2013, I co-founded Fade In with fellow filmmaker Matt Cori. Fade In specializes in the creation of premier content for major brands. At Fade In, I serve as the company’s Executive Creative Director – often working as the primary writer, director, and producer for the company’s projects.

Despite majoring in Journalism, it was my work on the film “Wasteland” supported by the many courses taken as a Cinema Studies Minor at Rutgers that I credit with giving me my start in production – as initial employers were impressed with the ability to execute a 2 hour+ film while attending college. I believe that the experience kickstarted my career, one that I still love and am proud of to this day.

My education in Cinema Studies was directly responsible for the critical film analysis that forever changed the way I view and interpret films. These intricate lessons helped me write and direct “Wasteland” strategically – remaining focused on a clear vision for the film amidst all the chaos and adversity that came along with completing a feature film while attending college and without any kind of budget.   The understanding of how camera framing and technique, production design and color, and dialogue subtext would impact the audience’s experience allowed me to communicate objectives quickly and clearly to the cast and crew. These lessons played a critical role in creating not only this film, but have influenced the crafting of every story I’ve produced since.