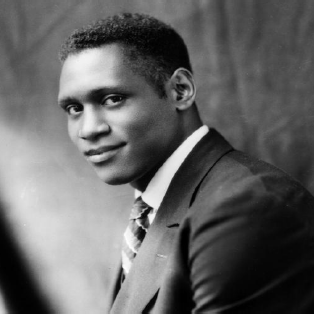 The series will be introduced on October 13 by Professor CHARLES MUSSER (Yale University), an internationally-renowned scholar of Paul Robeson, as well as of "race films" and early cinema in general.

These events are free and open to the public.