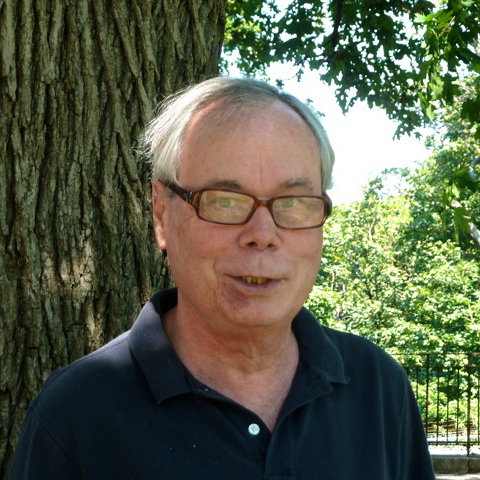 Alan Williams is Professor of French at Rutgers. He has taught a wide range of undergraduate and graduate courses, including "French Cinema of the Occupation," "Cinema Between the World Wars," "Writing Film History," "Film Theory," "Theories of Realism," and "French Stars and Genres." His research centers on film history, broadly defined, particularly on crisis points such as the transition from "silent" cinema to the talkies, the German Occupation, the years of the nouvelle vague and the time of the final negotiations of the General Agreement on Tariffs and Trade. Professor Williams' work also links approaches to cinema that are normally considered distinct, such as theories of spectatorship, genre studies, economic history, and the study of the influence of social events and configurations on filmmaking. His books include Max Ophuls and the Cinema of Desire (Arno, 1980), Republic of Images: A History of French Filmmaking (Harvard University Press, 1992), and the edited volume Film and Nationalism (Rutgers University Press, "Depth of Field," 2002).