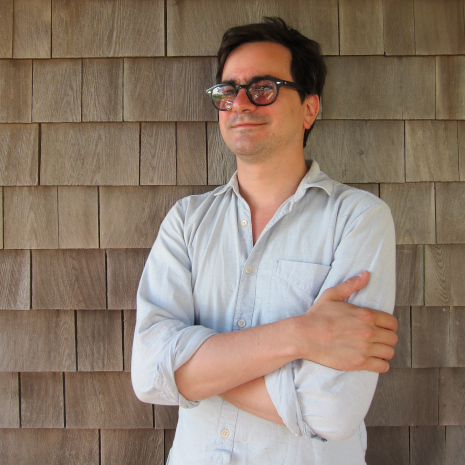 David Fresko is Assistant Teaching Professor of Cinema Studies at Rutgers University, and the program’s Assistant Undergraduate Director. His primary research areas include: avant-garde film and media; documentary cinema; film, photography, and media theory; intersections between film and politics; and alternative film cultural formations in the United States and the world. David’s writing has appeared in animation: an interdisciplinary journal, InVisible Culture, The Brooklyn Rail, The Global Sixties in Sound and Vision: Media, Counterculture, and Revolt (Palgrave Macmilan, 2014), and is forthcoming in Screen. He is now composing a book entitled The Cinematic Movement: Montage, Politics, Film, a critical reflection on movement in its many meanings, from the revolutions that power the cinematic apparatus to bodies organized in political struggle, during the 1960s and 1970s. David is also the Scholar-in-Residence at the Film-makers’ Cooperative, where he programs the ongoing film series “Counter-Culture / Counter-Cinema.”