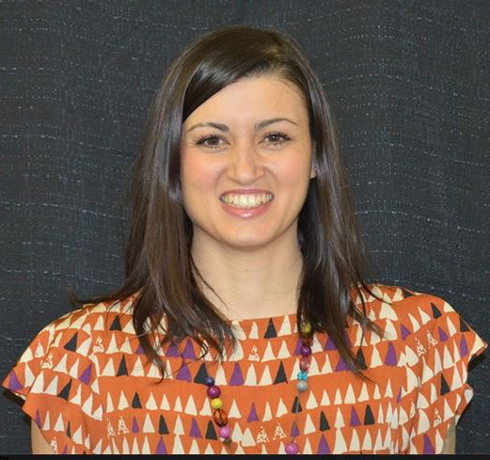 Her PhD dissertation “Spectacular Capitalist City. Wanderings through Rome from 1870 to the Present” analyzes modern and contemporary Italian cultural production (novels, films, poems) that highlights the city’s singular role in forging Italian national identity through monuments and urban plans. The texts under consideration reveal that the Italian state’s at times frantic, superficial, and spectacular modifications to Rome’s urban structure reveal the nation’s frustration with its perceived “backwardness” or “belatedness” with regard to European modernity. Beyond illustrating the annihilating character of the urban transformation and the imposition of a consumer capitalist economy in Rome, her analysis shows how the literary and cinematic works taken into consideration reveal alternative escapes from these strangling jaws. Flânerie, playful interactions with ruins, youthful figures discovering the city for the first time, and the creation of poetry and the adoption of a poetical point of view on the world represent various modalities through which the authors and directors included in her research attempt to challenge and subvert an authoritative, homogenizing society by showing that the figurative and literal cracks in the system can become sites of an alternative dwelling in the world.

“(Mamma) Roma between Archaic and Modern Italy: Urbanisation and the Destruction of Poetical Dwelling” in Senses of Cinema, 77. December 2015.

Italian 673 online (MAT): Italian Cinema and Literature: Birth of a Capital(ist) City: Rome from 1870 to the Present, Department of Italian, Rutgers University (Summer 2016)